Once upon a time the government had a vast scrap yard in the middle of a desert.

Congress said, “Someone may steal from it at night.”  So they created a night watchman position and hired a person for the job.

Then Congress said, “How does the watchman do his job without instruction?”

So they created a planning department and hired two people, one person to write the instructions, and one person to do time studies.

Then Congress said, “How will we know the night watchman is doing the tasks correctly?” So they created a Quality Control department and hired two people, one to do the studies and one to write the reports.

Then Congress said, “How are these people going to get paid?” So They created the following positions, a time keeper, and a payroll officer, then hired two people.

Then Congress said, “We have had this command in operation for one Year and we are $18,000 over budget, we must cutback overall cost.”  So they laid off the night watchman.

Have a lovely weekend! 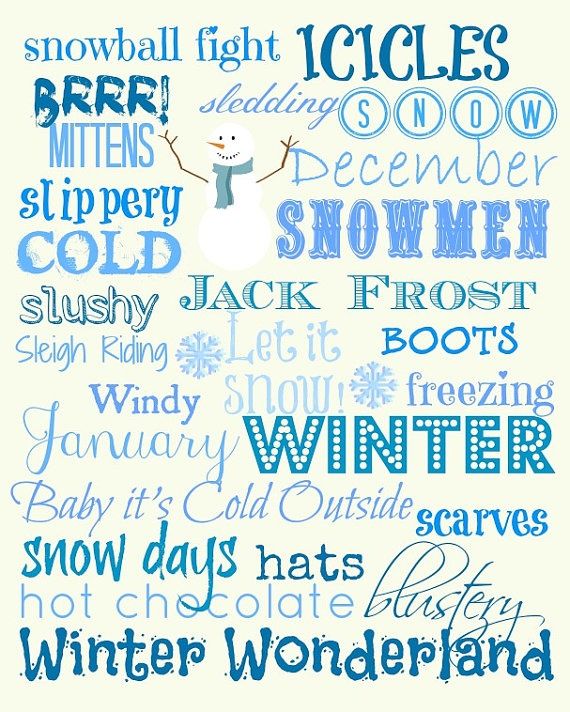 Like the slow beauty of winter, the carnation reveals its color with a subtle grace and rewards close, attentive viewing. The carnation is a rich and fragrant flower, a sensual feast perfect for birthdays during this winter month.

By her who in this month January is born

No gem save garnets should be worn;

They will ensure her constancy,