The CIA lost track of it’s operative in Ireland “Murphy. ” The CIA boss says, “All I can tell you is that his name is Murphy and that he’s somewhere in Ireland. If you think you’ve located him, tell him the code words, “The weather forecast calls for mist in the morning. ” If it’s really him, he’ll answer, “Yes, and for mist at noon as well. ”

So the spy hunter goes to Ireland and stops in a bar in one of the small towns. He says to the bartender, “Maybe you can help me. I’m looking for a guy named Murphy. ”

Hearing this, the spy hunter figures he might as well try the code words on the bartender, so he says, “The weather forecast calls for mist in the morning.”

The bartender replies, “Oh, you’re looking for Murphy the Spy. He lives right down the street. ”

The bartender always knows everything!

Have a lovely weekend! 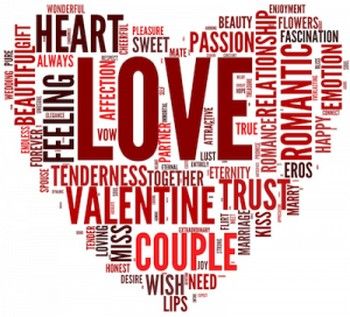 The appearance of daffodils in the spring has long been associated with rays of sunshine emanating from the ground, bringing color, comfort, and beauty back to the world. March birthdays also add comfort and beauty to our lives, so celebrate this month with the daffodil’s fragrant sunshine blossom.

Who in this world of ours their eyes
In March first open shall be wise,
In days of peril firm and brave,
And wear a bloodstone to their grave.