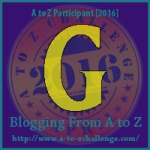 Word of the Day: Given

Given that we’re roughly a quarter of the way through the challenge, I think we’re doing pretty good!

I confess, given that I’m as shy as I am, I was kind of nervous about doing it.  Isn’t that weird?  I mean, given that I blog and all, you’d think just going out there and meeting people would be a piece of cake.  And I was so late to the game, almost at the last minute, that I figured no one would even notice I was there.

But I have met some awesome people in this first week!  You guys are pretty cool and I’m so glad for this chance to get to know you.

Today was kind of rough at homeschool.  I have no idea why.  There was less time, somehow.  Given that I try to keep us on schedule, that’s kind of strange to me.  I probably spent more time going over algebra or something.  I didn’t get enough time to touch base with blogging today, unfortunately.  But, given that today is Shabbat (Yay!) and the weekend is here, (Double yay!) I’ll have more time to catch up.  (Triple yay!)

It probably seems weird to see Shabbat, given that we’re not Jewish.  But, we’ve grown more drawn to the Jewish Feasts in the last few years, and while we don’t observe them in any orthodox way, we do try to respect them.  Our Friday nights have grown so much more relaxed as a result, too.

And now, given that it’s pretty late as I write this, and morning comes pretty early, I will say Goodnight!  Or, Good morning, if that’s when you’re reading! 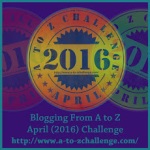 Blogging from A to Z April Challenge

A British Jew is waiting in line to be knighted by the Queen. He is to kneel in front of her and recite a sentence in Latin when she taps him on the shoulders with her sword. However, when his turn comes, he panics in the excitement of the moment and forgets the Latin. Then, thinking fast, he recites the only other sentence he knows in a foreign language, which he remembers from the Passover Seder:

Puzzled, Her Majesty turns to her advisor and whispers, “Why is this knight different from all other knights?”

Hahahahaha!  Okay, I confess, it took me about a minute to get this one!  Shame on me!  Once I got it though, it cracked me up.

Kind of appropriate too, what with Passover coming up in a couple weeks!

Have a wonderful weekend!

A Memory from Holly 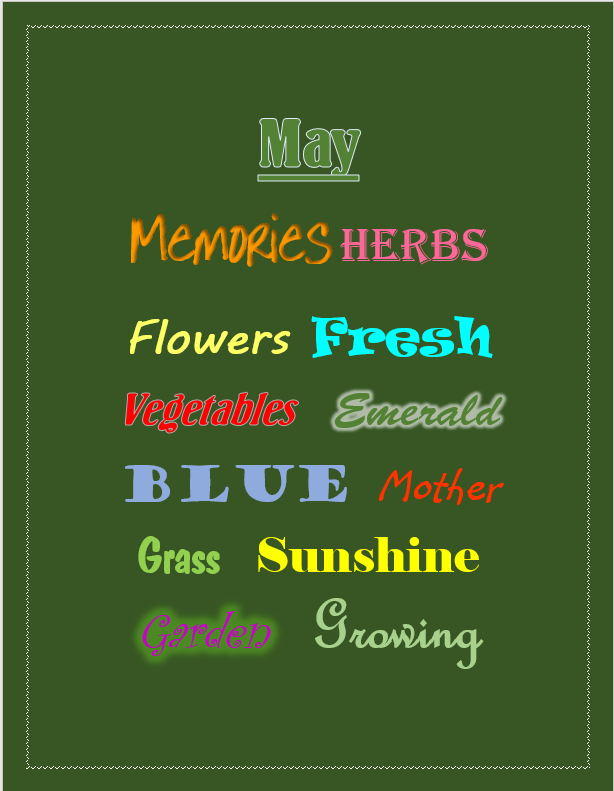 The subtle, majestic lily holds its delicate white blossoms snugly between its strong, broad leaves. This flower represents the both the strength and wild beauty in May birthdays. A fresh bouquet of lilies is a magnificent way to send your best, birthday wishes.

Flower: Lily of the Valley

Who first beholds the light of day
In spring’s sweet flowery month of May
And wears an emerald all her life
Shall be a loved and happy wife.